Gold has been around for thousands of years, many people think about investing in Gold even before buying stocks or anything else. Why? For thousands of years gold has played a significant role in human society. Yet it is intrinsically worthless. Outside of its limited use in electronics and dentistry, gold only has value because it is gold. Then, why is Gold so popular?

The properties of Gold

Before we dive into the history of gold and how it became so popular, we first need to understand the fundamental properties that make it so particular and different from other materials. Namely: Scarcity, Durability and Malleability.

It is hard to dig gold out of the ground. Gold is rare. Moreover the total amount of gold only grows by a few thousand tons per year, or about 2%. But gold wouldn't be gold if it was as readily available as aluminum, or as uncommon as rhodium. It is rare enough to be prized but common enough to be found and utilized throughout the world.

Gold is a noble metal: it is resistant to corrosion and oxidation in moist air. Its chemical inactivity makes it durable and unlikely to react with other elements. It does not rust. It does not tarnish. If you bury gold and come back 50,000 years later it will be unchanged. Gold stands the test of time.

Gold is the most ductile and malleable of all known metal. It can be drawn into wires, beaten into sheets. You can divide it, hide it or transport it with little effort. Alloyed with other metals such as silver, copper or platinum, makes it suitable for jewelry, decorative items, dental filings and coins.

A short story about Gold

Gold's history began in 2000 B.C when gold's malleability and luster led the ancient Egyptians to use it to form jewelry. Its scarcity led to its preciousness. But it wasn't until 700 B.C that gold started to act as a currency. At the time merchants wanted to create a standardized and easily transferable form of money in order to simplify trade. They used all sorts of things, like grain and beads, but mostly they used things that had intrinsic value like gold (or silver and copper) which was already widely accepted and recognized throughout various corners of the earth. Gold became “hard money”.

When dealing with gold there is no need for an enforceable contract or law to ensure the other side will deliver on its promise. Even countries at war, with no trust in the intentions to pay, could still pay in gold. Therefore gold could be used as a safe medium of exchange and a safe store-hold of wealth.

However carrying a lot of metal money around was risky and inconvenient. Banks and all sorts of trusted institutions started to put gold in a safe place and issued paper claims on it. These paper claims were backed by gold with every printed bill corresponding to an amount of gold held in a vault which could (technically) be exchanged (this rarely happened). People treated these paper "claims on money" as if they were money themselves. This is called the Gold Standard.

The fall of the Gold Standard

But the Gold Standard did not last forever. During the 1900s, there were several key events that eventually led to the transition of gold out of the monetary system. The holders of “paper claims” discovered the wonders of credit and debt. The amount of paper money (claims on hard money) and debt (claim on paper money) started to grow faster than the gold reserves.

With World War I, political alliances changed, international indebtedness increased and government finances deteriorated. While the gold standard was not suspended, it was in limbo during the war, demonstrating its inability to hold through both good and bad times.

In the '20s debt (claims on paper money convertible to gold) continued to be created in order to buy speculative assets (such as stocks) and sustain the economy. This continued until Franklin D. Roosevelt defaulted on the promise to convert paper dollars into gold.

The Gold Reserve Act of 1934 gave the U.S. government title to all the gold coins in circulation. It also revalued the price of gold to $35 per troy ounce (versus $20.67). Devaluating paper money (raising the amount of paper money it took to by one ounce) in order to help improve the economy.

Though the act didn’t take the U.S. off the Gold Standard, it gave the government more control over the domestic money supply.

In 1971, Nixon severed the direct convertibility of U.S dollars into gold and allowed American citizens to privately own gold. The U.S. dollar, and by extension, the global financial system it effectively sustained, entered the era of fiat money. This ended the period of gold as a currency and made it into a commodity. Since then gold went from $156 an ounce to around $1900 today.

Gold in the modern Economy

Even though gold no longer backs the U.S. dollar (or any other worldwide currency), it sill carries importance in today’s economy. Organisations such as central banks or the International Monetary Fund hold almost one-fifth of the world’s supply of gold. From an investment point of view gold is seen as a good hedge for inflation and more recently for uncertainty. It is a great option to diversify your portfolio, and it help global investors outperform the market. Curious about how to add Gold to your portfolio? That’s the subject for next week :)

That’s all for today!

If you enjoyed the article retweeting the thread on Twitter is appreciated :)

Also, if you have any question or feedback: leave a comment :)

See you next week!

This newsletter does not provide investment advice
As always, trading activity is risky and exposes you to loss of capital. Never invest more than you can afford to lose. Never. The information presented on this page (and every other) are not investments counsels. Your use of this content is at your own risk. The content is provided “as is” and without warranty of any kind, either expressed or implied. All views and opinions expressed here are the author’s own, and are not representative of the views of any current, past or future employer. 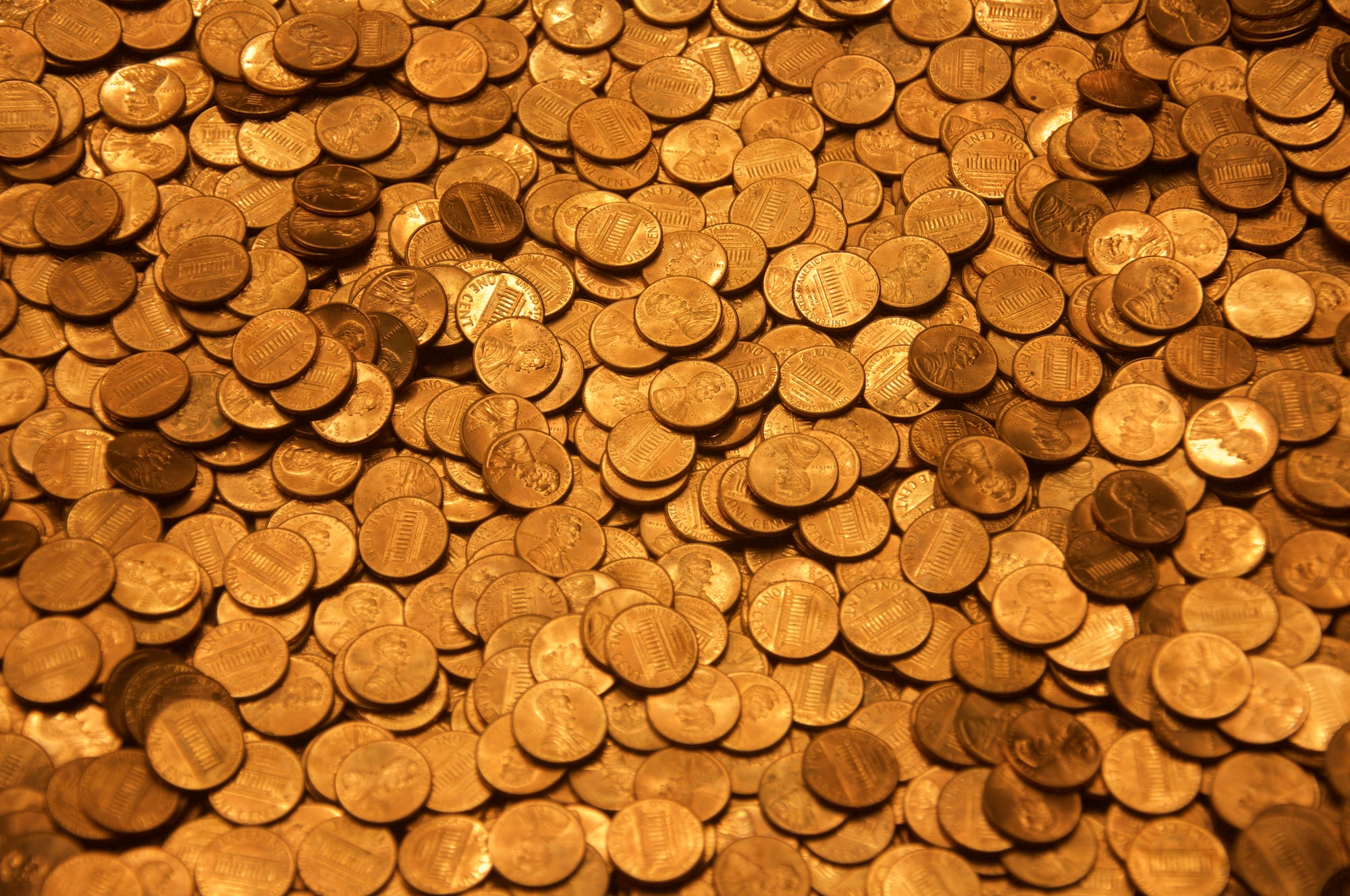 It is time for a new investment. As you may have guessed last week: I am buying gold. There are many reasons not to buy gold, and (according to me)