This article is the second of a series where I share the best content from a handful of people I follow. I come across great content while writing this newsletter, and it would be a shame to keep it for myself.

Last time I talked about Nick Maggiulli from Of Dollars And Data.

Today, I want to focus on Mr. Money Mustache.

You will learn how he managed to retire at 31 after nine years of work and how to do the same. You will understand the benefit of saving and compounding.

First time here? Subscribe and receive The Next Wave directly in your inbox:

Mr. Money Mustache started investing when he was 22; nine years later, he retired.

Six years into his early retirement (in 2011), life was going well for him. Yet many of its friends and former coworkers were stuck in the rate race and still broke.

Exasperated of hearing them complaining about how hard middle-class life is. He decided to start his blog: Mr. Money Mustache.

He shares secrets on achieving early retirement and creating a better life than your current one. For him, it does not require luck or fantastic skill.  It results from living a (50%) less expensive than most of his friends and investing almost everything else.

His 5 essays I enjoyed the most

Mr. Money Mustache has been writing for years and produced numbers of excellent essays. I compiled a shortlist of my favorites.

Getting Rich: from Zero to Hero in One Blog Post

The first article you should read to grasp what the FIRE movement is all about. It is an introduction to his blog and the rest of its writings. You will learn he achieved to save 66% of his income for almost a decade and how you can achieve the same. He tells about what you should do with all the money, and how long it will last when you retire.

How much I need for retirement

Do you want to retire? Fine. But how much cash do you need in the bank? Between 20 and 30 times your annual spending. If you use 25, you are implicitly using the 4% Safe Withdrawal Rate (SWR):

The maximum rate at which you can spend your retirement savings, such as you don't run out in your lifetime

The math is simple. Imagine you have your retirement savings invested in stocks and other assets. They return about 7% per year, on average, before inflation. Inflation eats about 3% on average. It leaves you with 4%—your annual spending.

A Millionaire is Made Ten Bucks at a Time

Now that you know you need about 25 times your annual spending in the back to retire. How do you save that much money? Ten bucks at a time.

"If you save $796 per week for ten years and get a 7% compounded investment return after inflation, you'll have $600,000 sitting around ready to party for you. Let's say you've got two income earners working together. Now each one has to save only $398 a week." — Mr. Money Mustache

How to save $400 per week? Mr. Money Mustache also got the answer:

You understood: Mr. Money Mustache recommends to be frugal. These 10 dollar decisions make the difference between an indebted person and an early retiree.

As we've seen so far, Mr. Money Mustache recommends living a very frugal life to have just enough cash to compensate for your spendings when you retire. How do you get rich then? Well, paradoxically: after you retire.

This article explains how it is possible (and recommended) to become wealthy after you retire. How? By spending a little bit less than you planned.

A Brief History of the ‘Stash: How we Saved from Zero to Retirement in Nine Years

"It is worth sorting things out just for the record, so doubters can be convinced, voyeurs can be entertained, and aspiring Mustachians can compare their own progress" – Mr. Money Mustache

If you are curious, this article details the whole process Mr. Money Mustache went through to retire in nine years. With details about his net worth along the way.

My take on this

The major drawback of Mr. Money Mustache method is it forces frugality in the short term. You will have a lot of cash in the bank, but you will only be able to use a fraction of it. Also, it supposes you're going to retire ten years from now. What if you want to continue working?

While I like the approach, I learned a lot reading the blog;  I won't follow 100% of the advice provided.

However,  I decided to double my saving rate (which is now about 30-40%).
And you, what is your take on this? Are you going to follow Mr. Money Mustache advice?

That’s all for today!

Coffee makes me productive. Offer me one and help this newsletter sustain ☕ 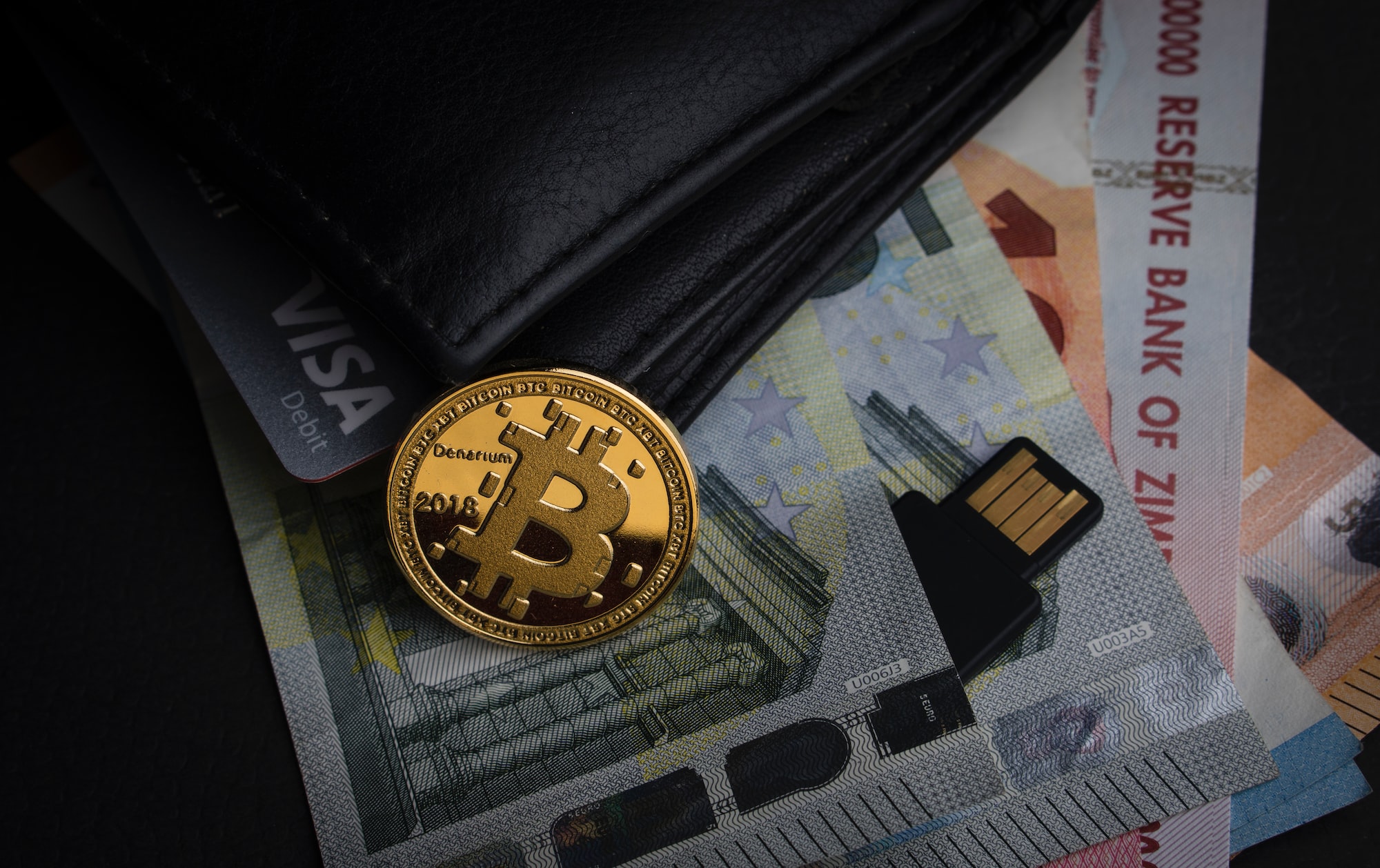 Bitcoin fascinates me. A lot has already been written on the matter, so we will use a different angle. This article is the first of a series to explain Bitcoin,

We've  learned about some economical concepts, asset classes and risk management. We also know how to compute returns and volatility. However we only scratched the surface of portfolio management and